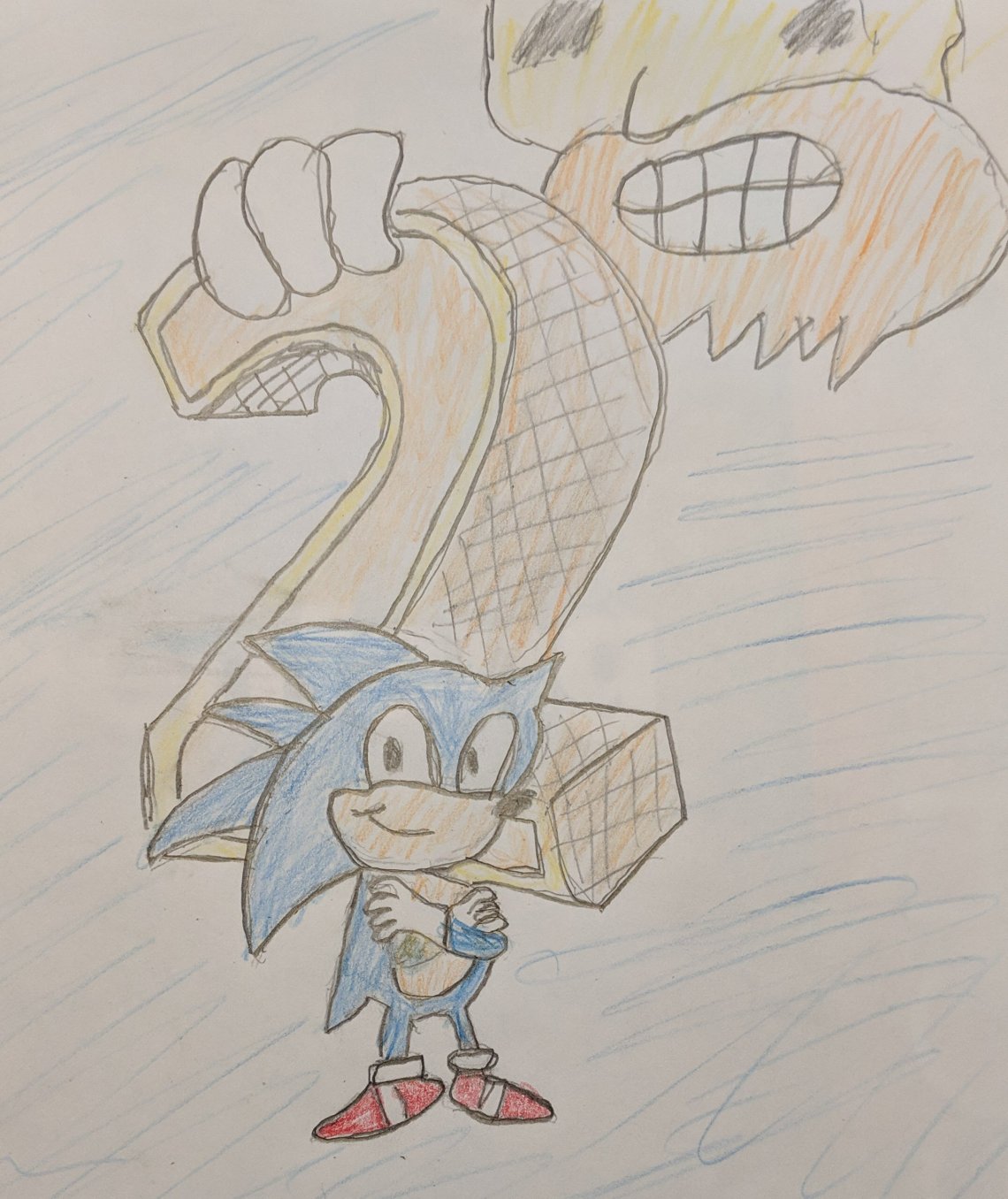 This is probably the most well-known Sonic game in the series history. It helps that it was a pack-in with a whole lot of Genesis consoles. Once again, I didn’t finish the game until it was released on Android as an enhanced version with widescreen support. I remember that you could connect the cartridge to Sonic and Knuckles, and you could play Sonic 2 as Knuckles after that. A friend showed me an extra life that only Knuckles could get. Most of all, Sonic 2 was made better by the inclusion of the spin attack, but also by highly creative level design that would influence future games. Lest we forget, here we meet Tails.

There are now nine zones (compared to seven in the first game). A significant change is that there are two acts per zone, and the second act is where Dr. Robotnik appears as a boss. It changed the feel of the game to have only two acts per zone, as the first game had three. The scenery would change more frequently. Emerald Hill Zone is very much the follow-up to Green Hill Zone, but the level design is better. Chemical Plant Zone is among the best zones in Sonic 2, with shiny metallic things everywhere, and long tubes you travel through, which get sealed with a cap and a spring when you exit. Casino Night Zone introduced the casino to the Sonic series, and became a big part of sequels like Sonic Adventure and Sonic the Hedgehog 4.

The mini-game for the emeralds is different. For one, it appears above checkpoints in the acts. In the mini-game, you run through a straightaway that’s curved on either side. You must collect a minimum number of rings to proceed. Collect all the rings as instructed, and receive a Chaos Emerald. I imagine if a second player was playing as Tails, this would be a cakewalk. As Sonic alone, you need to be on your toes.

Collecting all six chaos emeralds means Sonic can become Super Sonic, which is basically Super Saiyan Sonic, for those familiar with Dragonball. You burn through rings but are otherwise invincible. It takes fun out of the game, and it turns off the Zone’s music, which I also don’t like. Super Sonic later appeared at the end of Sonic Adventure. On the plus side, there is now Tails, who follows you everywhere you go. Again, Tails can be computer controlled, or be Player 2. Tails is a major asset in every boss fight. When Tails gets hit, Sonic loses no rings. Even if Tails dies, he just flies back into the game. You can attack Dr. Robotnik with Tails alone, and leave Sonic out of harm’s way.

There’s not much more to say. Constantly tapping A, B, or C during the start of a spin-dash enables you to travel farther. The game ends in a three part boss fight. First is Robotnik, then Metal Sonic (also used in sequels, and makes a strange appearance in Sonic Adventure), and finally Robotnik again. It is a much harder final boss compared to the first game, but it’s reasonable, and not impossible. Yuji Naka is credited as “Chief Programmer,” but is widely known as one of the biggest creative forces in the series history. Sonic the Hedgehog 3 is the best Sonic on a Genesis cartridge, but Sonic CD is the best for the system. Yes, the ring problem is still there, but Sonic 2 is a big deal, with over six million copies sold. Super Sonic is the only misgiving. Hopefully the advanced remake hits the PC.