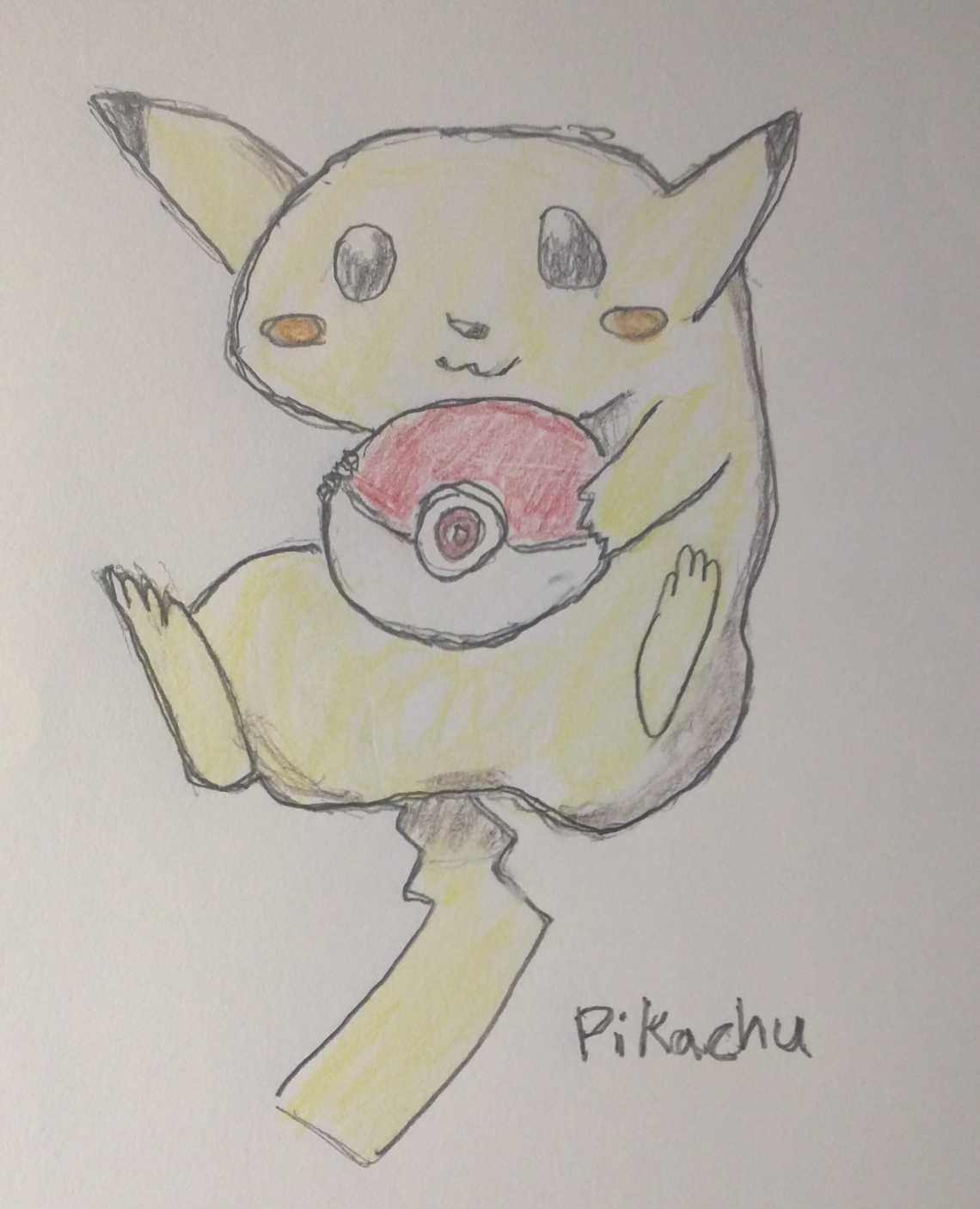 Looking back, I think this is the first role-playing game (or RPG) I ever completed. It was something of a craze in my middle school, and already the owner of a Game Boy, I indulged in it. Pokémon Red & Blue was a combat focused game that rewarded those who tried to “catch ’em all” and made excellent use of the Link Cable. The series became a huge sensation, though I never played a sequel.

These games coincided with a TV show, though they were handled by different production houses, so the parallels aren’t all there. You get your first “pocket monster” from Professor Oak, and the same rock:paper:scissors formula applies (fire beats earth, earth beats water, water beats fire, and so on with other elements…). Brock and Misty makes an appearance as gym leaders. Beyond that, the game is its own thing. A good comparison is the Super Nintendo game Earthbound, as the writing is sometimes whimsical and funny.

The game especially rewards you, again, if you try to “catch them all” (as in catch all the Pokémon in the game). The old familiar role-playing game progression is here: town to battle area, to town to battle area, and onward. Combat happens only in the grass. When I played, after leaving my hometown, I spent a lot of time in the grass until I was no longer finding new Pokémon. All the while, when I’d find a new Pokémon, I’d try to catch it, and usually level it up a little after that. The real hook of the game is that some Pokémon are exclusive to Red, and some are exclusive to Blue. This means you have to trade Pokémon with a friend who has the copy you don’t have using the Game Boy “Link Cable.” I can’t remember who I traded with, but we were very methodical. “Here are the Pokémon not in Red,” “Here are the Pokémon not in Blue.”

Ultimately I got a plaque stating I had played the game to the point where there was nothing left to do. I caught all 150 Pokémon, and beat all eight gym leaders. Now is as good a time as any to say that a gym leader is the best Pokémon trainer in a town. If you beat the gym leader, you get a badge. There are little fights along the way inside the gym among people who hadn’t trained as well but still wanted a fight. Now is also a good time to say there are a lot of Pokémon trainers in the field to battle against. You carry six Pokémon at once at most, and the rest are stored on your computer.

That covers most of it aside from glitches. There’s a secret Pokémon “Missingno,” generally called “Missing Number” which requires a sequence of events to find, and looks like a glitch upon entering battle. Another glitch worth noting is I had a Japanese friend in Middle School, and we traded Japanese to American versions of the game, and I could never take that Pokémon out of my computer without the game freezing. Technically there was a 151st Pokémon (though my plaque didn’t mention it) that Nintendo gave out at Nintendo-sponsored events. That said, there was a GameShark code to get it without going through that much trouble.

Put simply, I was into it. It felt like a sequel was released on Game Boy Advance not long after, but the first game (Blue Version) was all I really needed. My interest in role-playing games expanded to Final Fantasy and Dragon Quest after that, but this is a fun RPG a kid could understand. No one is saving the world or purging it from evil. You’re just trying to have the best team of six, all level 99 Pokémon amongst your friends, who you could battle with the Link Cable. And thank you childhood friends, for sharing an interest.