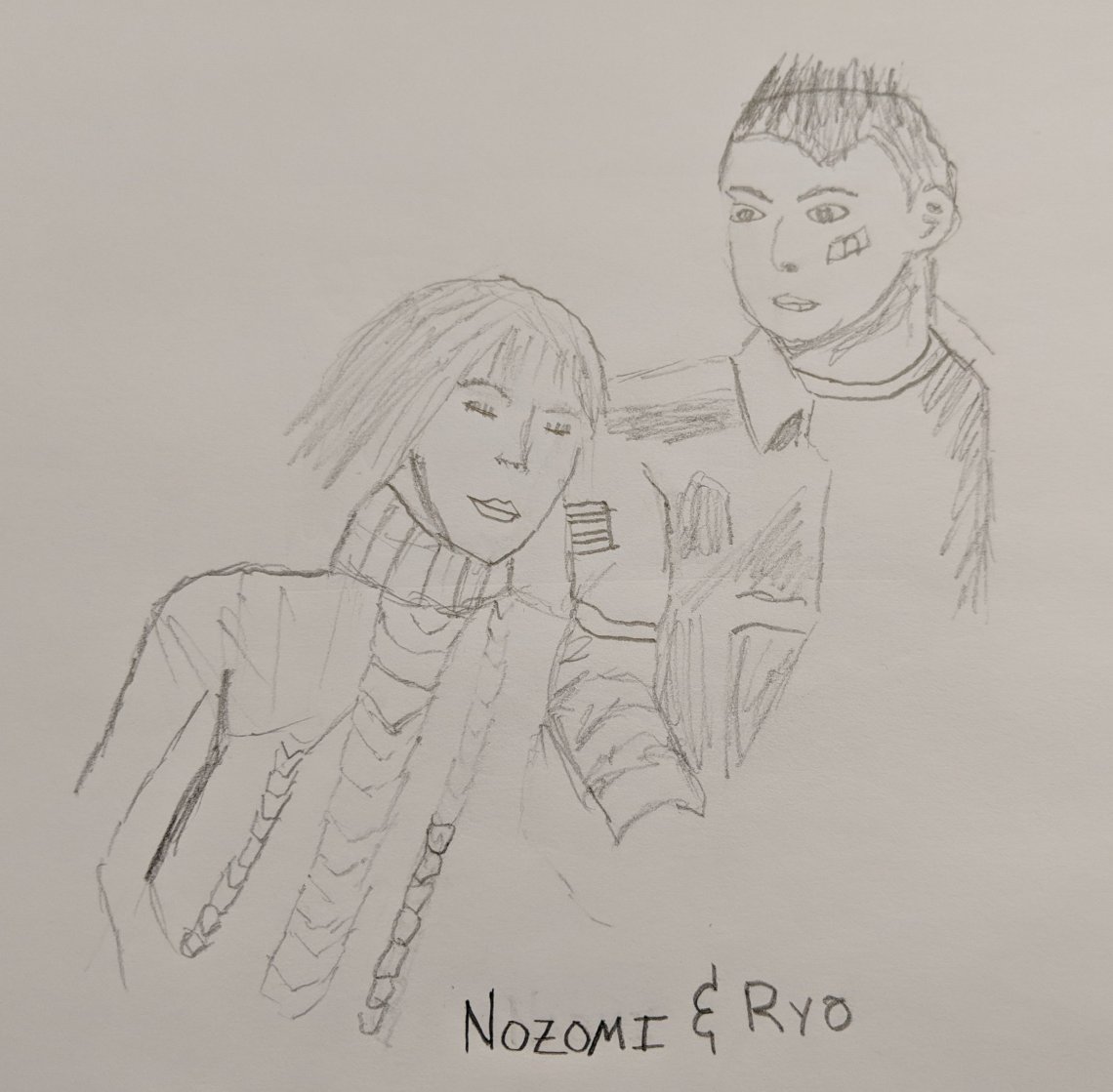 What caught my attention about Shenmue was that it was literally the only Dreamcast game I saw in the sales charts in the magazine “Electronic Gaming Monthly.” Though it wasn’t highly ranked, it was on the list. I later read the EGM review of Shenmue, and while two of the three scores were middling, the third reviewer gave it a ten out of ten. The game was in development on the Sega Saturn at first, and was ported to Dreamcast as the Saturn became less viable. It cost Sega a fortune, some saying it forced them out of the hardware business, at $70 million in development costs.

Shenmue did things we hadn’t see yet in video games. It was Tycho of Penny Arcade who wrote lovingly about the fact that the game lets you open every drawer, cabinet, and closet door in your house. No game had bothered to be so detailed before. While many drawers were empty, some contained non-critical items. The cabinet under your television had a Sega Saturn. You could get lost in the intricacies of your own home. Sure enough, outside the home, there is similar detail to the town in which you live. There is the notion of a chain store, with more than one Tomato convenience store in town. There are apartments, with stairs to the second floor quite like a motel, and though you could go up, you couldn’t go inside. Still, there were air-conditioners in the windows.

In this game, you are avenging your father’s death. In the beginning of the game, you (Ryo Hazuki) witness Lan-Di murder your father, Iwao, in hand-to-hand combat, after Iwao discloses the location of a mythical mirror, the dragon mirror. You can practice hand-to-hand combat with your brother as much as you want, and you learn new moves on your journey. Many compared the combat to that of Virtua Fighter, which Shenmue creator Yu Suzuki had a hand in. The problem is there isn’t enough combat in the first game, but they make up for it in the sequel. After many inquiries, you learn that Lan Di is in China, and take a job operating a forklift on the harbor to afford a boat ride to China.

Shenmue invented the quick-time event (or QTE), which is still used in modern game development. In more cinematic sequences, the game asks that you press a button in a limited time frame, for instance, to catch a ball. You keep a notebook, and the more people you talk to, the more your notes lead you in a certain direction, like visiting a travel agency or a pub at a designated time. There’s an in-game clock, which moves faster than a real world clock. You also have a calendar, and wouldn’t you know it, it snows on Christmas and Santa Claus walks around town. There’s a love interest, Nozomi, but the timing is poor, as you are looking to China, and she is moving to Canada as a student. That said, there’s a tender scene where she rides on the back of your motorcycle.

I still haven’t spoken of the in-game arcade, the “You Arcade,” which features games Yu Suzuki has worked on previously, like Space Harrier and Hang On, which you can actually play. To get to your forklift job, you take a bus. Operating the forklift is kind of fun, and each day, you’re shipping crates to a different warehouse. You receive a paycheck, and can play parlor games like darts on your lunch break. The game is so detailed, you can learn the blood types of characters. I think it’s part of disc 4, called Shenmue Passport, which is brimming with information.

Sadly, Shenmue II was not released on Dreamcast in the United States, but it was in Europe, and I remember debating importing it. We got Shenmue II on Xbox in the U.S., and there were minor changes that some fans didn’t like. I am happy to see Shenmue III got picked up on KickStarter, and the great news is that Sony is the publisher. Much as I hate to say it, KickStarter projects without publisher oversight can vanish into thin air. Shenmue completely justified my Dreamcast ownership, but I was totally digging the experimental nature of other games for Dreamcast, like Jet Grind Radio and Skies of Arcadia. Though trilogies were all the rage at the time of Dreamcast, Yu Suzuki (Shenmue’s creator) has said he has written “11 chapters” of the Shenmue story, and thinks the series should take place over four or five titles. The best I can say is, at the time, there was nothing else like Shenmue.